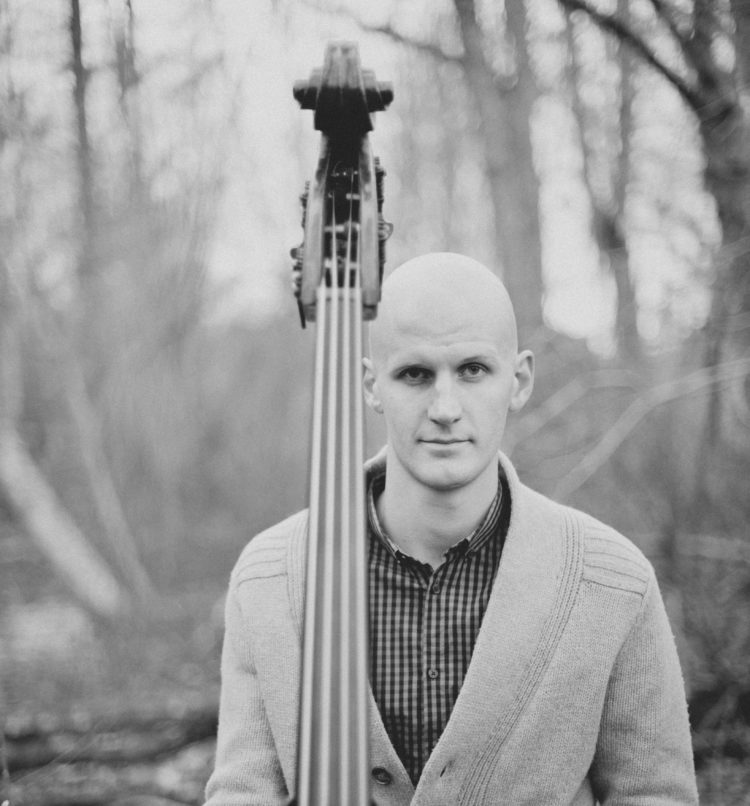 Bassist Peedu Kass moves and grooves with the top names in the Estonian jazz scene. Awarded with the prestigious Elion Young Jazz Talent award, Peedu’s reputation as Tallinn’s first-to-call bass player has grown rapidly. His short career has taken him to share the stage with Django Bates, Lonnie Liston Smith, Seamus Blake, Tony Allen, Antonio Hart, and the European Jazz Orchestra in 2011. His tours have taken him to the USA, Canada, Australia, and all over Europe.

With multiple influences, Kass has been an active member of the European jazz and contemporary music scene since winning the acclaimed Sony Jazz Stage Competition in 2006 at the age of 20, held in Riga, Latvia. Renowned for his double bass skills, working with small groups to numerous big bands and orchestras, session and studio work – Kass has also been active as a composer. Studies with composer Tõnu Kõrvits led him to writing for chamber ensembles and arranging for strings and horns. The Estonian National Symphony Orchestra (ERSO) commissioned a piece from Kass, which premiered in March 2012 at the Estonian Music Days.

Peedu lectures at the University of Tartu Viljandi Culture Academy and is the former chairman of the Jazz Estonia.