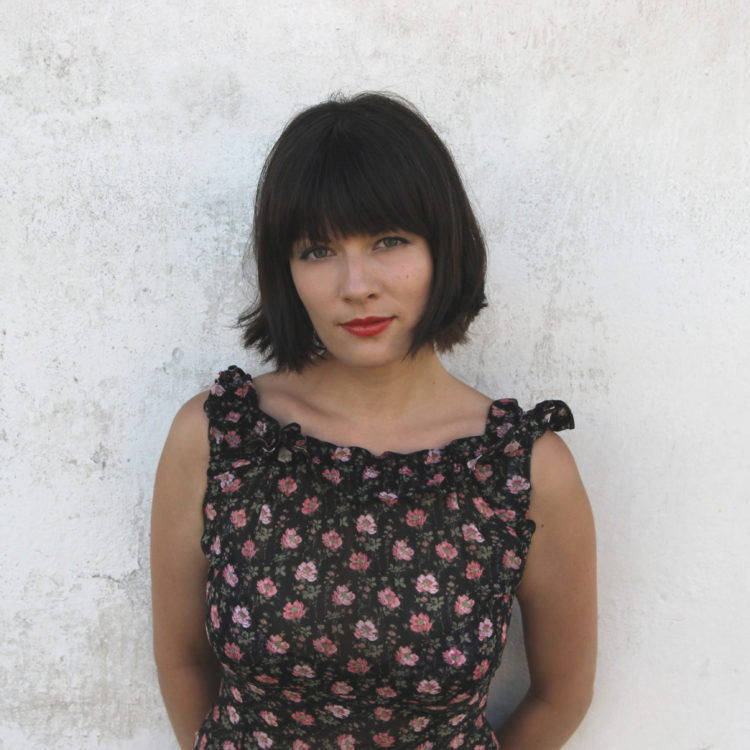 Tuuli Velling is an Estonian singer-songwriter and a poet who has performed her music and poems at festivals such as Jazzkaar, Pori Jazz, Turku Jazz, HeadRead, Prima Vista, Mailaul, etc. She graduated from Tallinn Georg Ots Music College, majoring in pop-jazz singing (2010), and had a follow-up year at the Codarts University in the Netherlands focusing on jazz singing.

In 2009, she won the Nõmme Jazz’s Young Jazz Artists Competition and came in second in the international singers’ contest Lady Summertime in Finland the same year. She has also won awards at the Uno Naissoo Competition of Music Composition and Interpretation, and in festivals Tartu Jazz and Rainbow Jazz.